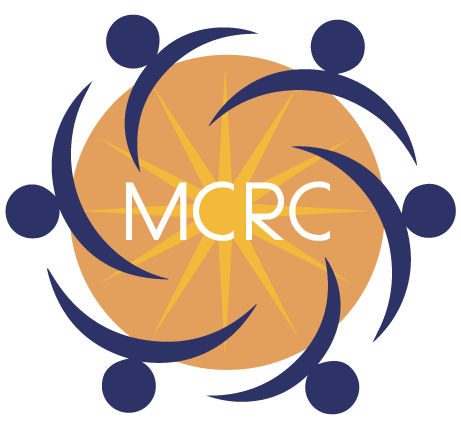 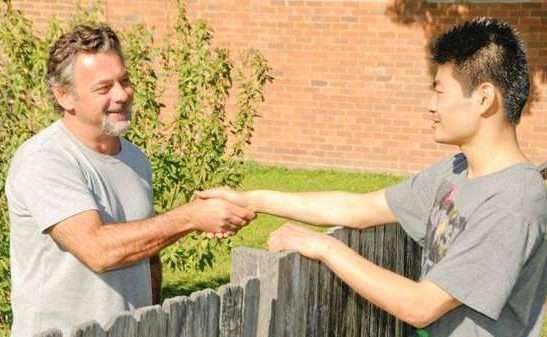 By the Mediation and Conflict Resolution Center, Inc.

Sometimes people have deeply help beliefs on topics like politics that prevent them from hearing a different point of view.

No amount of shouting seems to work to get through to some people and can lead to high levels of frustration.

Below is a list of considerations that can help parties to restore friendly relations despite differences.

Let the other person know that you want to hear their opinion – “Help me understand”, “Can you clarify your position for me?”

LISTEN to the other side. (Make a mental plan to do this.)

Show the other person you are hearing what they say – Paraphrase back to them what you’re hearing; Reframe what has been said in your words to make sure you’re getting it right; Acknowledge what they said (I hear that, I understand what you’re saying…); Summarize what you’re hearing (So here’s what I’m hearing you say…); Ask questions this shows you’re paying attention; Keep polite eye contact; Pay attention to your posture (face the other side, don’t slouch…); Identify feeling and meaning – Say something like You feel______ and your think ____________. All of these are called active listening skills.

How might that work nationally?  What are the up sides to your position and are there any down sides?  And what would the impact of your proposal be?

Seek first to understand the other side and then to be understood by them.

Help me understand what you are supporting.

Reframe criticism into courteous differences of opinion that avoid absolutes and intolerances of differing views.

The other states your ideas are naïve, idiotic, misguided, etc.  You simply say, “It sounds like I need to be better at describing what I am trying to communicate.”

Just because someone disagrees with you does not mean you are bad, uninformed, or necessarily wrong.

Define issues as you think they are.

Assume that there is more than one way to view issues.  Try to mentally map out what your positions are and why you hold these before engaging in conversation.

Tell stories. (Did you know about …?)

Storytelling forges connections among people, and between people and ideas. Stories convey the culture, history, and values that unite people.

Ask permission. (Can we talk?)

The late comedian Joan Rivers had a tagline she used with her audiences, “Can we talk?”  This set the stage for her remarks and gave permission for her to continue.  In any discussion, it is a good idea to ask for this permission.

Tell the other how you feel_____ when they ______ and end with what you would like ________.  An example, “I feel discounted and cut off when you just dismiss what I say, and I would like you to reconsider my positions more carefully.

Respect the other side.

Just because you might think the other is wrong does not make you right.

‘Listen’ and ‘Silent’ have the same letters.
Look for and identify shared values.

Try to identify your own biases – we all have them.

Identify your own stereotypes and prejudices check your initial reactions to others and see if you are making assumptions.

Practice mindfulness. Pay attention to the thoughts and associations you have about people with different characteristics and identities.  This is a cultivated awareness.

Many discussions may seem critical, but most are not life or death.  Keep asking questions (a Listening Skill)

Disagree without being disagreeable.

Say things like, “I really appreciate you taking time to talk with me and give me reasons to think about, I’m not ready to commit now.”

Separate the person from their view.

Keep in mind that regardless of the other’s point of view they are still just people.

Extend an open hand rather than a closed fist.

Or always keep the door open for future discussions.

Begin with an agreement rather an argument. 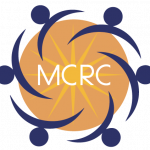